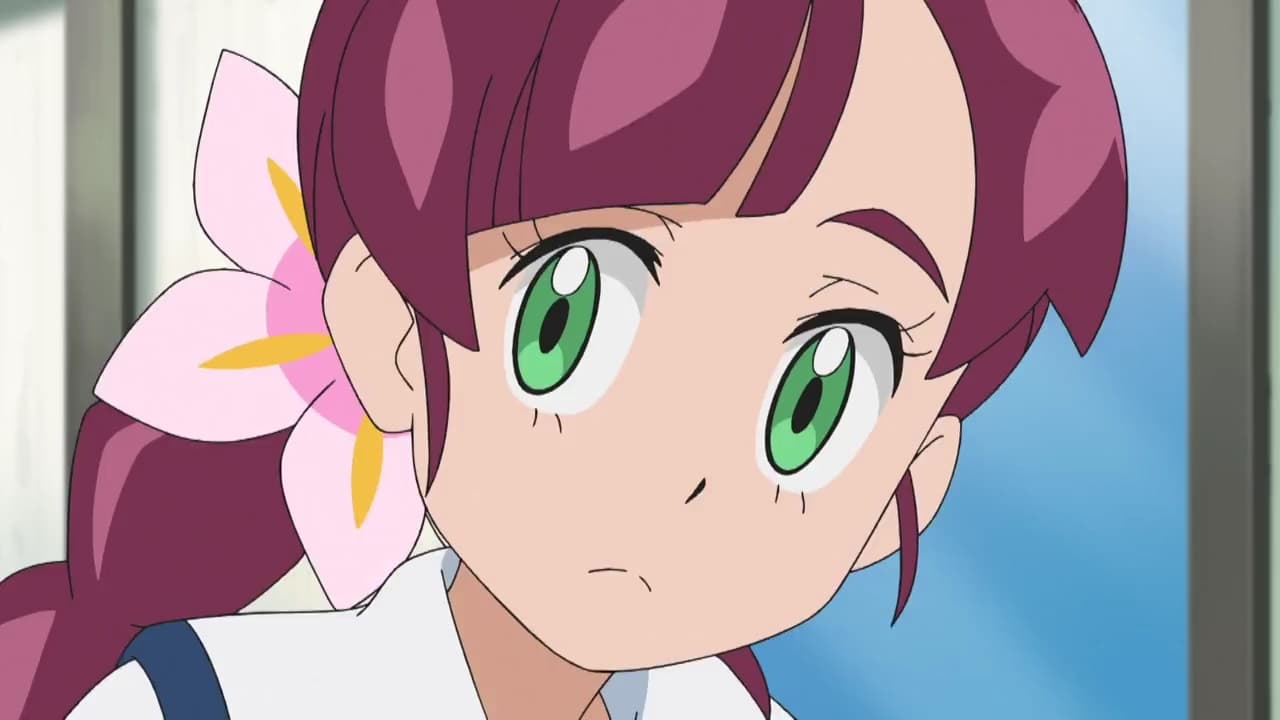 Working My Way Back to Mew!

After catching Scorbunny and studying about his Pokédex, Goh is set to catch tons extra Pokémon! But it’s sluggish going at first when Scorbunny turns into overly excited, inflicting Pokémon after Pokémon to flee the commotion. Goh’s luck modifications when he focuses on Bug-type Pokémon that dwell in Kanto, and he catches a Caterpie, Metapod, and Venomoth, adopted by a Paras, Parasect, and Butterfree. After a number of extra catches, he has simply two Bug-type Pokémon to go: Venonat and Scyther. Goh and Scorbunny battle it out with each, and so they succeed! Along with Ash and Pikachu, they return to the Cerise Laboratory, the place all of Goh’s new Pokémon settle proper in! 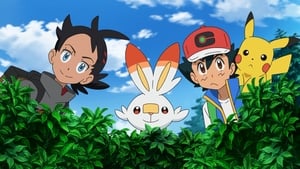 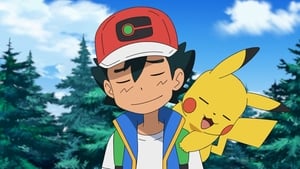 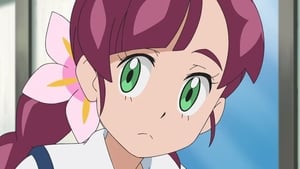