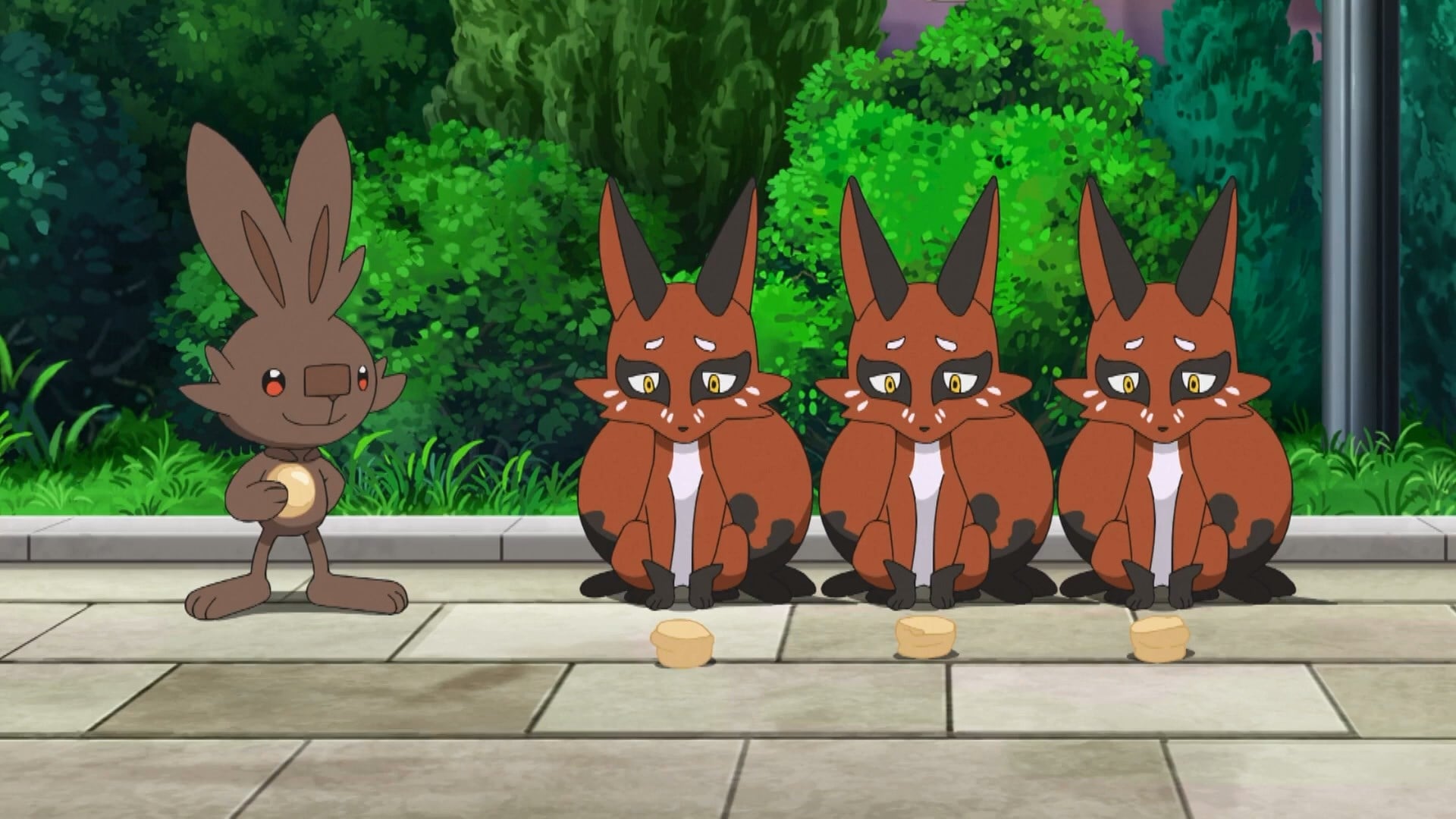 Ash and Goh head to the Galar area to see a phenomenon the place Pokémon develop giant-sized, but it surely’ll be some time earlier than their prepare departs. Making one of the best of the layover, they seize a snack, however a mischievous Scorbunny and a trio of Nickit distract them and make off with their meals—together with Ash’s backpack! Our heroes pursue the Pokémon, however when Scorbunny will get caught by an offended shopkeeper, Goh tries to assist the Pokémon by claiming to be its Trainer! The store keeper is aware of the reality, however he lets the Pokémon go, and Ash and Goh finally return to the prepare…with Scorbunny secretly trailing shut behind! 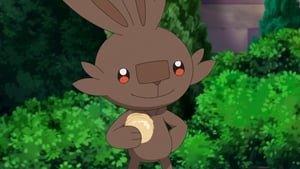 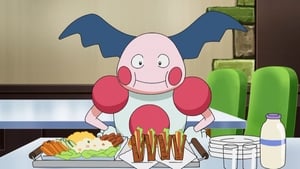 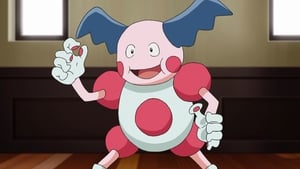 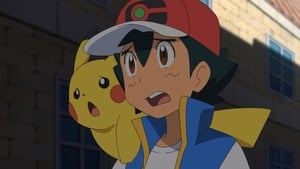 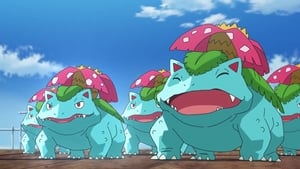 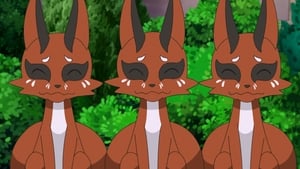 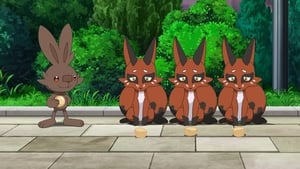 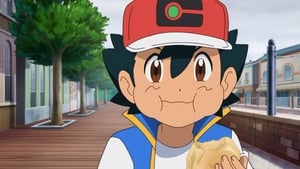 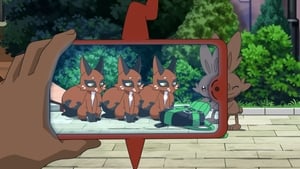 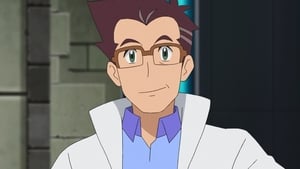