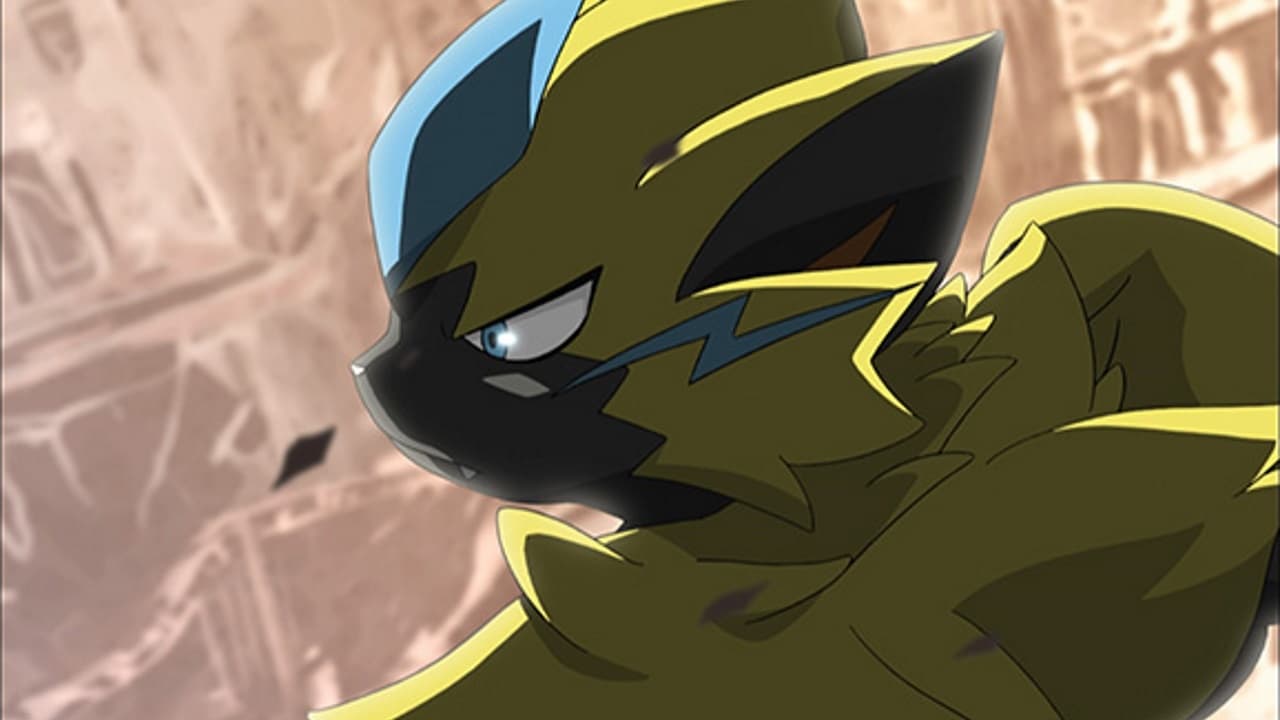 Battling the Beast Within!

While battling Tapu Koko, Ash and Pikachu out of the blue discover themselves in an unfamiliar place inhabited by a menacing Ultra Beast often known as Guzzlord! Guzzlord’s energy is fearsome, however a mysterious man named Dia—accompanied by the Mythical Pokémon Zeraora—involves our heroes’ support. Ash desires to assist Dia reclaim his house from Guzzlord’s damaging wrath, however after Dia defeats Ash in a take a look at battle, our hero relents. He and Pikachu should return to their very own house, however how? Dia provides them shelter for the evening, however on the best way, they uncover an deserted Pokémon School! What may all of this imply? 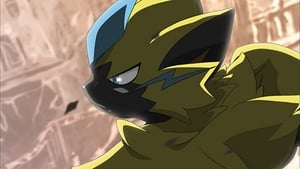