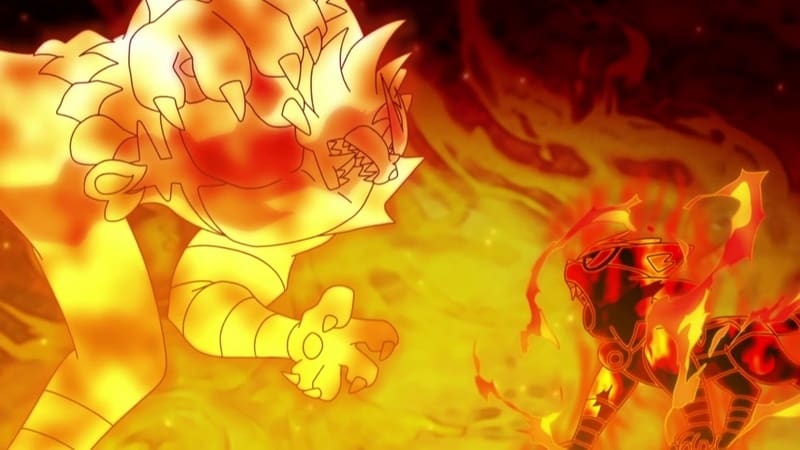 With three Pokémon left on both sides in the course of the Alola Pokémon League’s exhibition match, Ash’s Naganadel is up in opposition to Professor Kukui’s Lucario. A strategic Dragon Pulse lands one other win for Ash—and the first-ever battle victory for Naganadel! Then, it’s Torracat’s rematch with Incineroar. The flames burn hotter than ever, and when the smoke clears, Torracat is on prime! Triumphant, it abruptly evolves and turns into an Incineroar itself! But all the joy leaves it too exhausted to proceed. Just as Professor Kukui is about to ship out his closing Pokémon, Tapu Koko seems—and decides that it needs to battle Ash as an alternative! Just how will Ash method this history-making matchup? 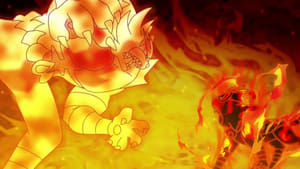