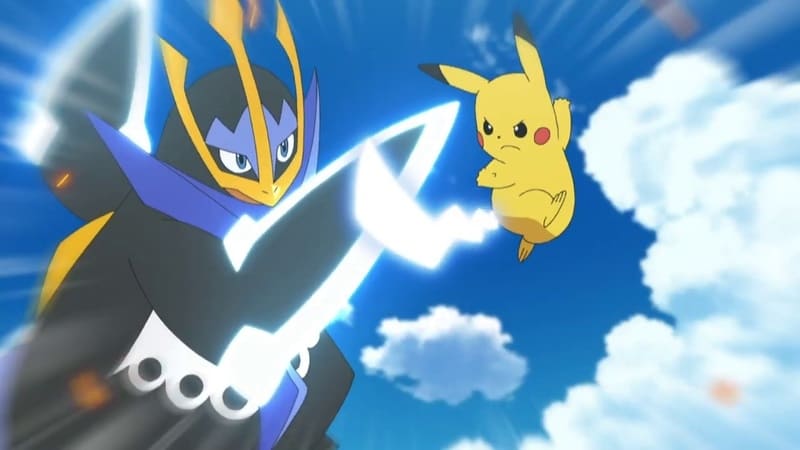 The Alola Pokémon League’s exhibition match continues with a dizzying array of Pokémon! Braviary manages to defeat Ash’s Lycanroc, after which Rowlet takes down Braviary with a strong Brave Bird assault. Professor Kukui then calls on Venusaur, who traps Rowlet in its flower! Thanks to Feather Dance, Rowlet escapes unscathed—however then falls to Venusaur’s Sludge Bomb assault. Next up is Torracat’s fiery return to defeat Venusaur, adopted by Pikachu versus Empoleon. After a dizzying Whirlpool, Ash switches in Melmetal, who takes down Empoleon however can’t stand up to Incineroar’s flames. Each Trainer has three Pokémon nonetheless standing as Professor Kukui sends out Lucario, Ash responds with Naganadel, and the battle continues! 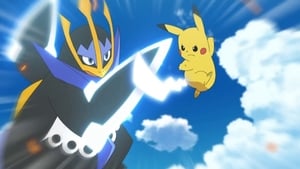