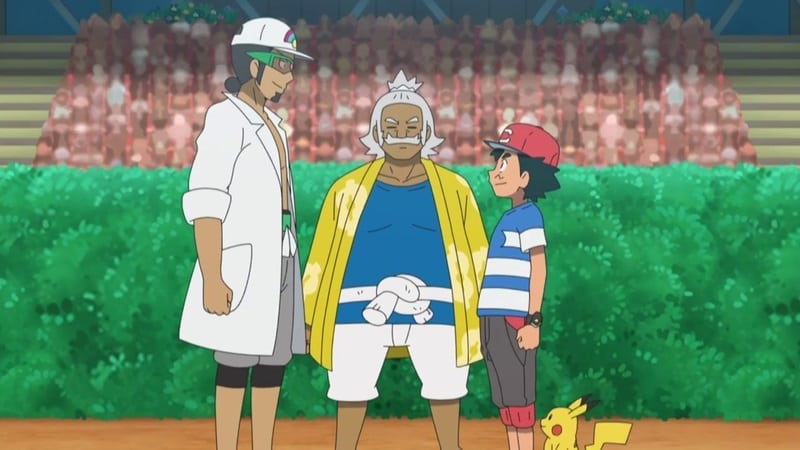 The Masked Royal is lastly unmasked—he’s Professor Kukui! It’s time for the Alola Pokémon League’s exhibition match, and Ash is extra excited than ever to battle his mentor in a six-versus-six Full Battle. First up are Torracat and Incineroar, and when Incineroar’s Blast Burn assault pelts Torracat with overwhelming flames, Torracat surprises everybody by absorbing the fireplace into its personal physique! But the warmth turns into an excessive amount of for Torracat, and it retreats from battle in the interim. Ash then sends out Lycanroc, who makes use of a shard from its Stone Edge assault to land a blow on Incineroar. Professor Kukui responds by sending out Braviary—what’s going to occur subsequent? 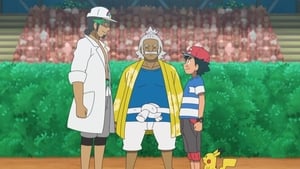