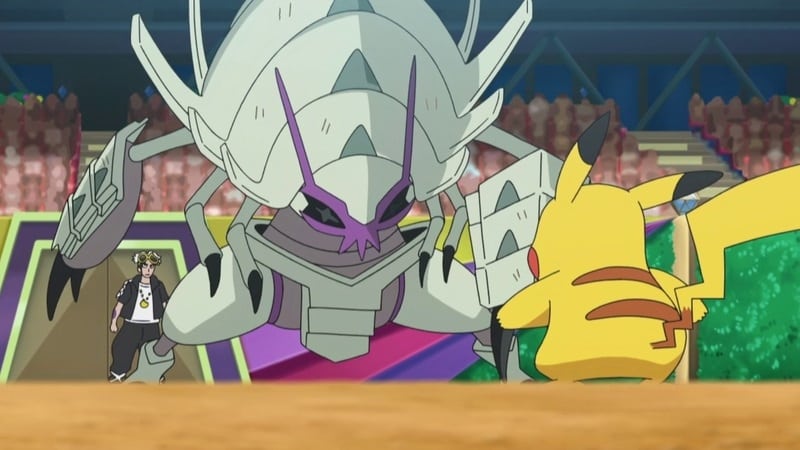 The Wisdom Not to Run

Ash and Guzma’s battle continues within the second half of the Alola Pokémon League semifinals! After the stunning defeat of Guzma’s Scizor, his Golisopod is left to tackle Ash’s Torracat. Unfortunately, the exhausted Torracat is shortly defeated, leaving it as much as Pikachu to face the highly effective Golisopod. During the fierce battle, new particulars come to mild, revealing why Guzma is so decided to deliver down Professor Kukui and the Alola Pokémon League. Can Ash and Pikachu overcome this decided adversary? 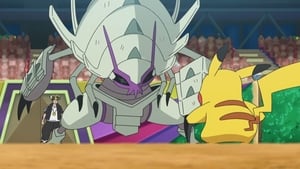