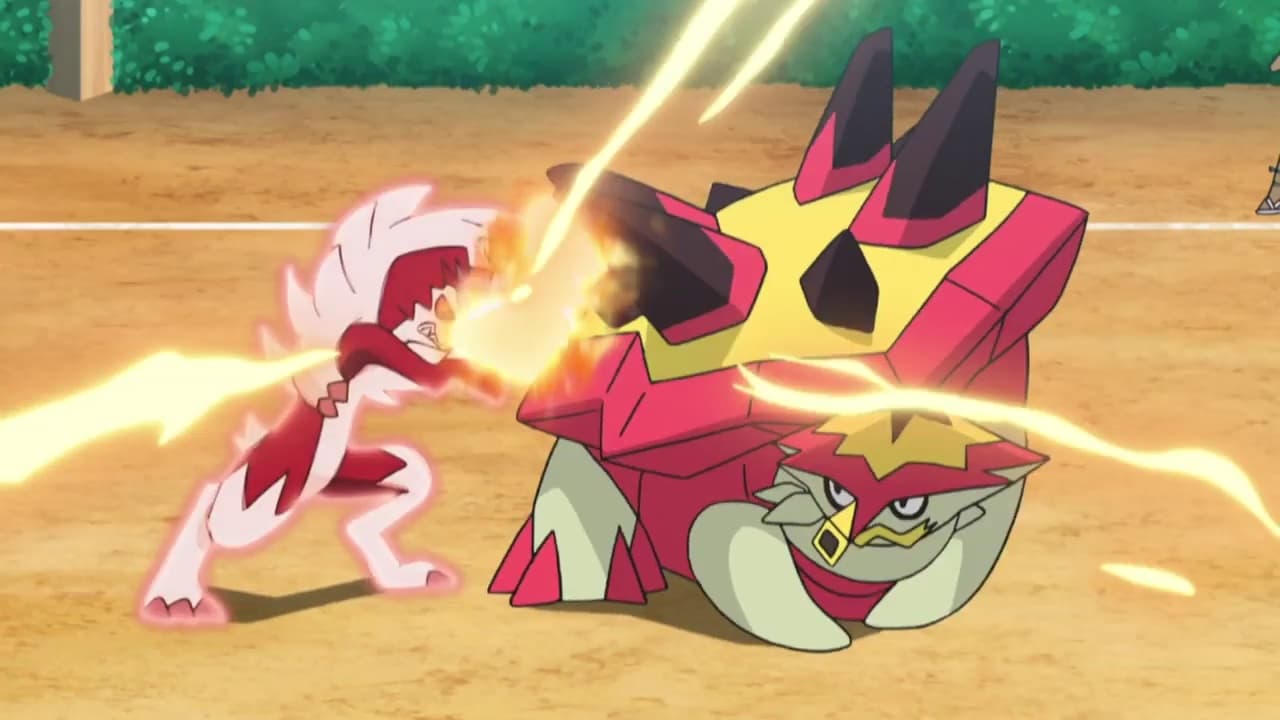 We’ve reached the Alola Pokémon League semifinals! Ash is lined as much as problem Team Skull’s Guzma, however first, Kiawe will tackle Gladion. Their battle permits every competitor to make use of two Pokémon, and given the talents possessed by each Trainers, that is going to be an thrilling match. Gladion has chosen Lycanroc and Silvally to go up towards Kiawe’s Alolan Marowak and Turtonator—4 highly effective Pokémon which have been skilled to win. Lycanroc faces Marowak first, however there’s no manner we’re going to spoil the result. We will say this, although: it’s a particularly heated battle with a cliffhanger that can depart you eagerly anticipating the following episode! 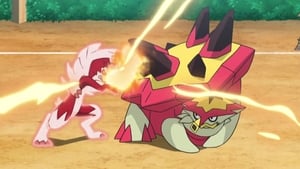