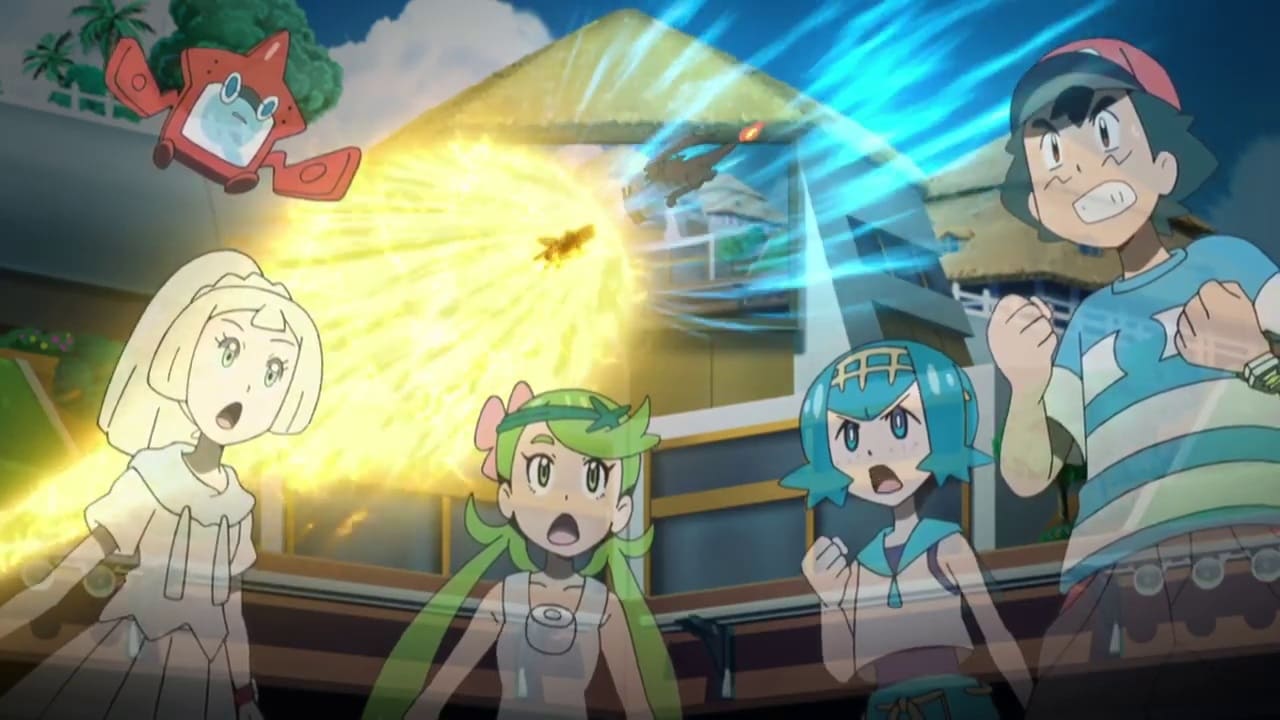 The Road to the Semifinals!

As the Alola Pokémon League quarterfinals rage on, Kiawe and Charizard face off towards Sophocles and Vikavolt within the third battle. Both sides present spectacular offense and protection, making it clear they’ve skilled arduous. But Vikavolt’s Wild Charge assault isn’t sufficient to cease Charizard’s Supersonic Skystrike Z-Move, and Kiawe and Charizard find yourself on prime! In the fourth match, Lana and Primarina battle Guzma and Golisopod, however Guzma’s intense battling fashion takes Lana and Primarina abruptly. Despite a valiant effort, Primarina takes important harm and loses the battle, however everybody agrees Guzma gained truthful and sq.. Next up are the semifinals: Kiawe versus Gladion and Ash versus Guzma! 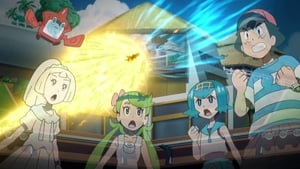