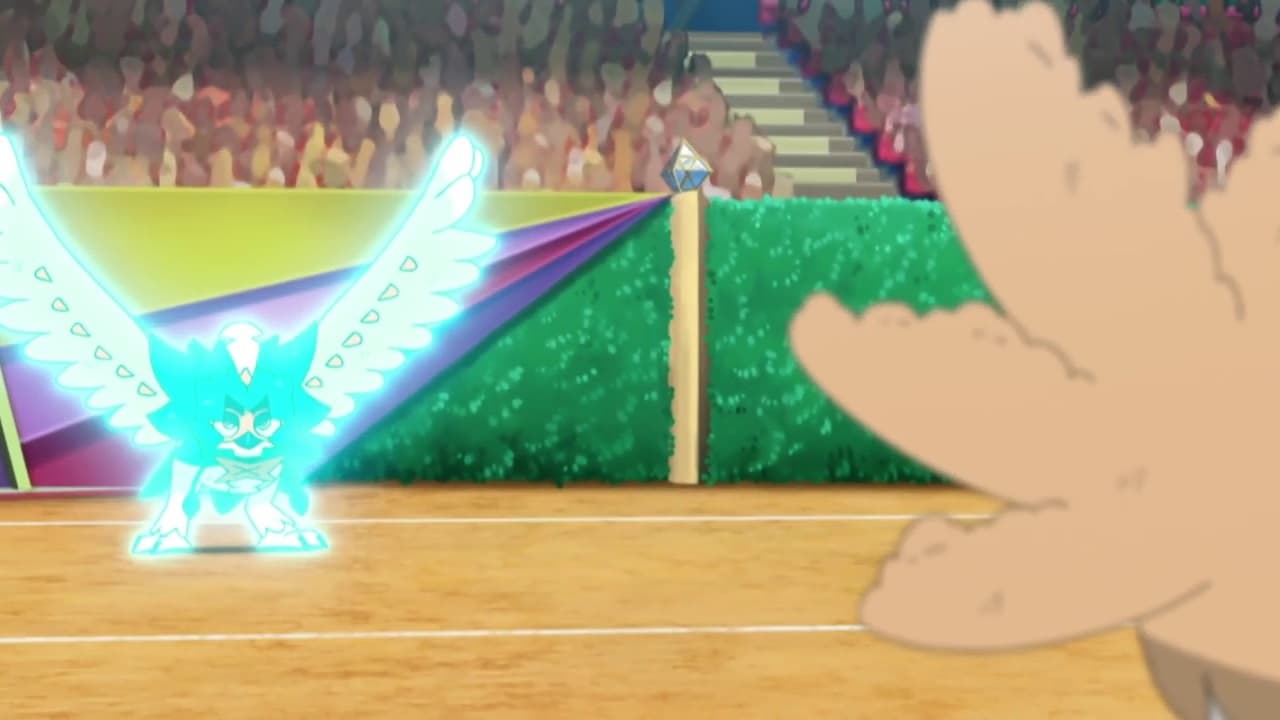 Battling on the Wing!

The Alola Pokémon League quarterfinals proceed at a lightning tempo, and Ash and Rowlet are within the midst of their battle with Hau and Decidueye. The assaults fly furiously—identical to the opponents themselves—till it seems that Rowlet is unable to battle. But Hala notices that Rowlet hasn’t misplaced but…it’s truly simply sleeping! The battle restarts, and after mastering a brand new transfer, Rowlet finally ends up victorious! Then, Kiawe and Charizard face off towards Sophocles and Vikavolt, and the latter two efficiently pull off a Z-Move—will Charizard have the ability to escape the devastating assault? 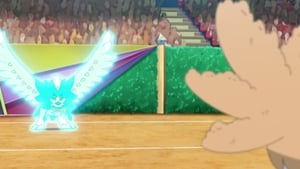