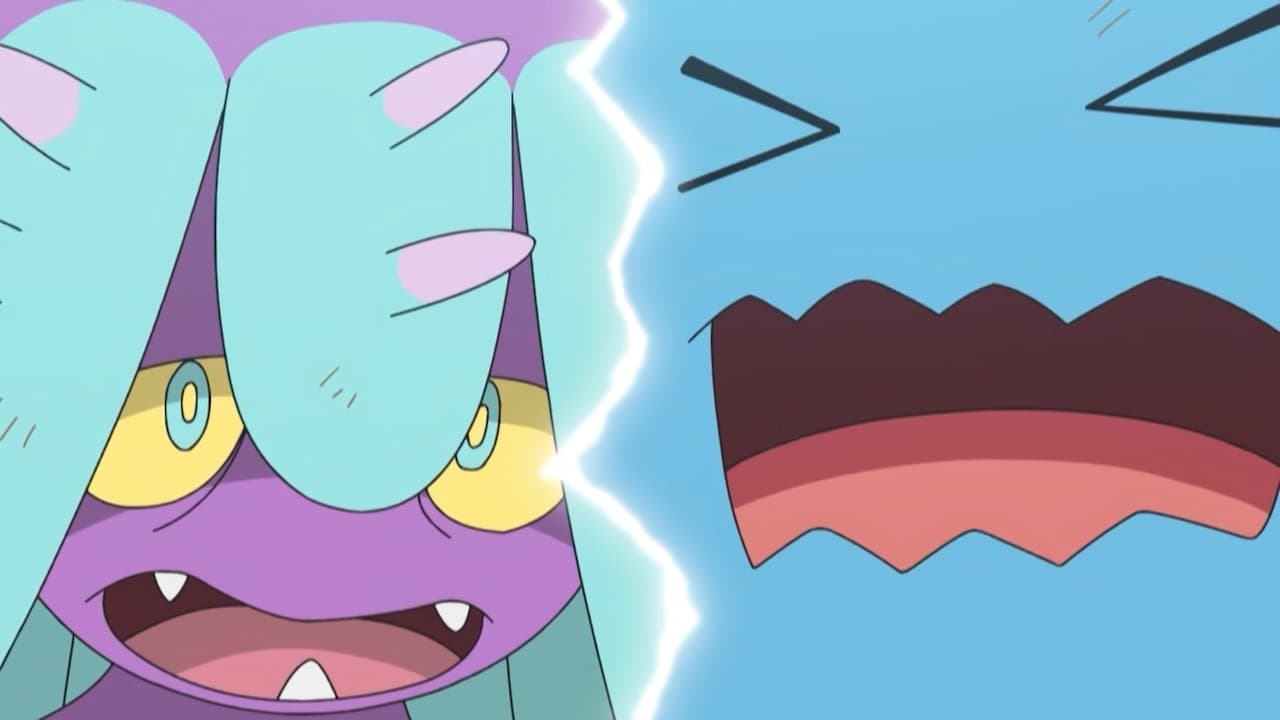 The Battlefield of Truth and Love!

As the Alola Pokémon League continues, it’s time to determine on 4 extra opponents to maneuver to the subsequent spherical! First up is Sophocles and Vikavolt towards Mina and Ribombee, and whereas Ribombee is highly effective, it’s no match for Vikavolt’s Signal Beam! Then, it’s a Team Rocket showdown as James and Mareanie tackle Jessie and Wobbuffet. The match is shut, however James decides to present it his all—and wins! After that, Kiawe and Marowak defeat Acerola and Rapooh in a ghostly conflict, and Lillie and Snowy face off towards Gladion and Umbreon. Lillie’s expertise are spectacular, however Gladion nonetheless pulls off the win. On to the subsequent spherical! 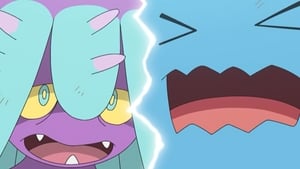