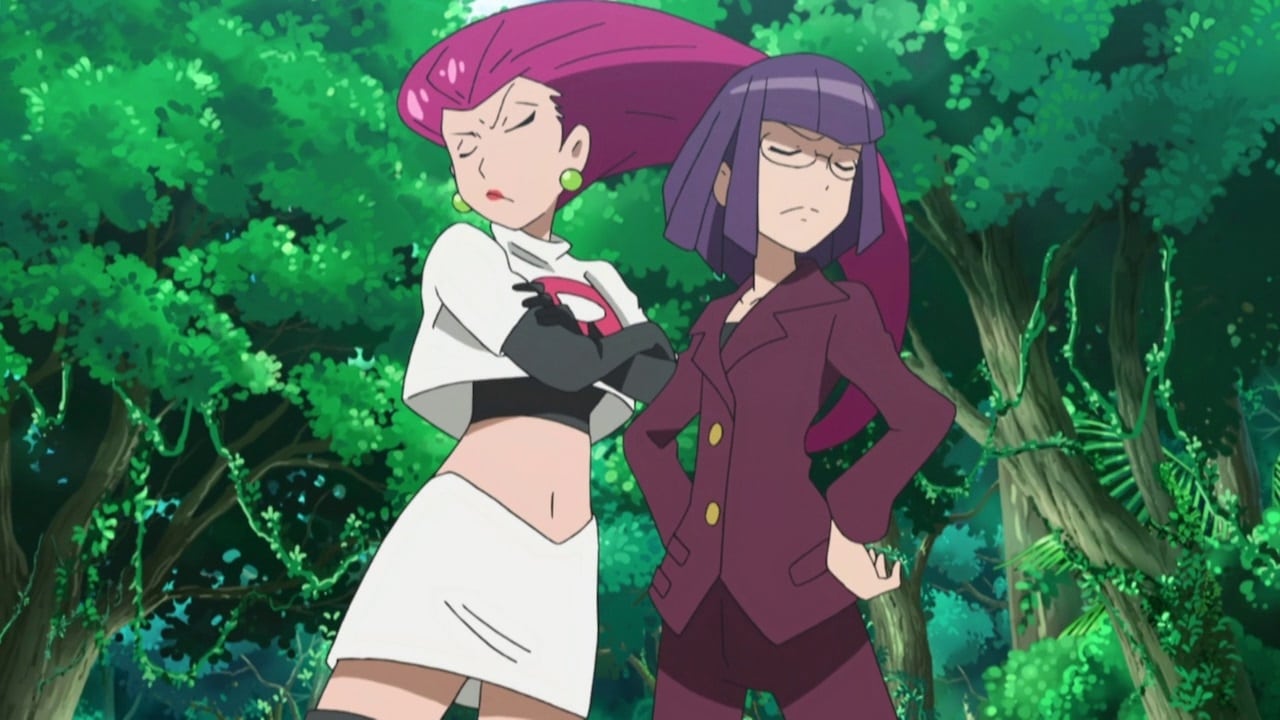 Spying for the Big Guy!

When Team Rocket receives a name from Headquarters, they arrive to remorse their earlier declare to have caught Bewear, as Matori tells them to ship the Pokémon to Giovanni straight away. But, after all, they haven’t really caught Bewear—if something, Bewear has caught them. Panic ensues when Matori arrives in Alola, however Jessie, James, and Meowth persuade her that they want Bewear’s assist to catch an much more spectacular Pokémon. Eventually, Matori modifications plans and tries to steal Stufful as an alternative, however a disguised Meowth thwarts her plan by taking the little Pokémon’s place. Then, simply within the nick of time, Bewear swoops in to take Meowth again residence! 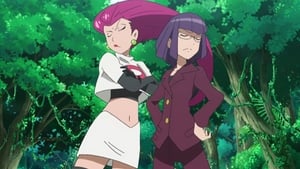