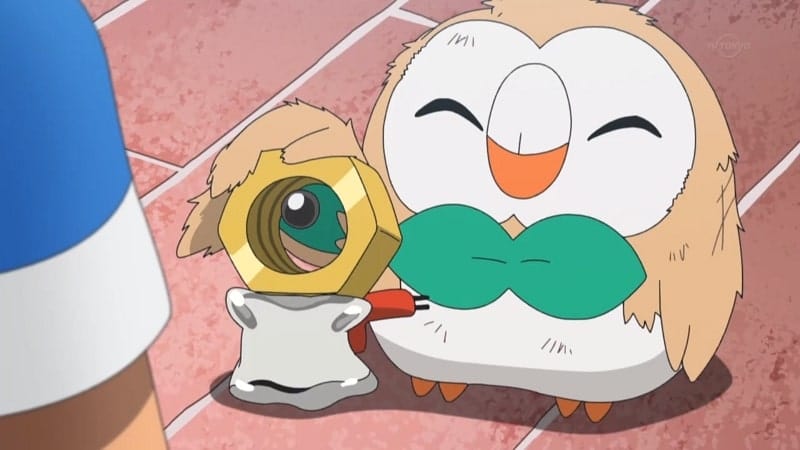 Professor Oak has completed his analysis on the mysterious new Pokémon Ash reported and names the brand new Pokémon Meltan, a Steel-type. One of the Meltan has grown hooked up to Ash’s Rowlet and stows away in Ash’s backpack with Rowlet to affix all of them on the Pokémon School, however after an incident with a Murkrow, it loses its Hex-Nut. Rowlet tries to exchange it however nothing he tries appears to work, so he and Meltan head out to search out its Hex-Nut. However, they run into Team Rocket, who’ve discovered Meltan’s Hex-Nut and are nonetheless after all of the Meltan. Will Rowlet be capable of defend Meltan? 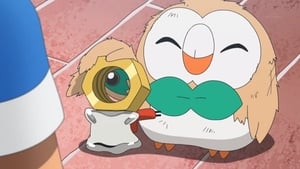