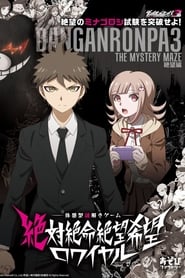 IMDb: 9 2016 106 views
Hope’s Peak Academy is a special school, recognized by the government, that was established in order to gather and nurture top-class ...
Action & AdventureAnimationCrimeMystery 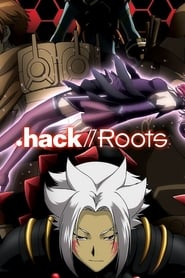 That Time I Got Reincarnated as a Slime

That Time I Got Reincarnated as a Slime

IMDb: 8.6 2018 103 views
37-year-old company employee Mikami Satoru is stabbed by a random killer, and is reborn to an alternate world. But he seems to be reborn a slime! ...
Action & AdventureAnimationComedySci-Fi & Fantasy